The so-called C-zone of androgenetic alopecia concerns the back part of the scalp that actually surrounds the hair vortex. This is the zone that essentially transitions to the occipital region of the scalp from where the hair follicle transplants are taken.

The vortex is essentially the natural beginning of hair growth on the scalp, where the hair emerges in an alternating direction in a spiral shape. From some vortices onwards, the direction starts to change gradually so that eventually the hair is directed to the four sides of the head, ie forward, backward and to both sides and thus forms the entire scalp.

The turbine (vortex) can be located either centrally or sideways. Depending on the direction of the initial hair spiral, the vortex can be either clockwise (which is the most common) or counterclockwise.

Zone C (the so-called crown) presents alopecia in the advanced Norwood stages of androgenetic alopecia and specifically from stage 4 onwards. The larger the stage, the more entrenched is the bald area, as the surrounding transitional zone of fine telogen hair is limited.

During the transplant, various types of follicular grafts are used, ie both single-haired and multi-haired. The smooth distribution of the hair follicles is very important in order to finally restore a homogeneous hair density.

It is also very important to fully restore the turbine. Remnants of thin telogen hair act as indicators of both the location and rotation (clockwise or counterclockwise) of the turbine. The correct implantation in terms of alternating direction determines the natural restoration of the area.

The center of the turbine is a local separation of hairs, since from that point the hairs essentially begin to diverge from each other in different directions. The distribution of the hair follicles and the way they are implanted in the skin, play a major role so that the restored hair separation is not strongly apparent and this central area does not show so much.

Usually alopecia in the crown area, in the context of androgenetic alopecia evolution and specifically in its final stage, spreads up to a distance of 5-6 cm from the center of the vortex. The area can reach or even exceed 80 square centimeters in size!

Therefore, depending on the extent of the alopecia area, it is very likely that up to two transplants will be needed for a better hair transplantation density. 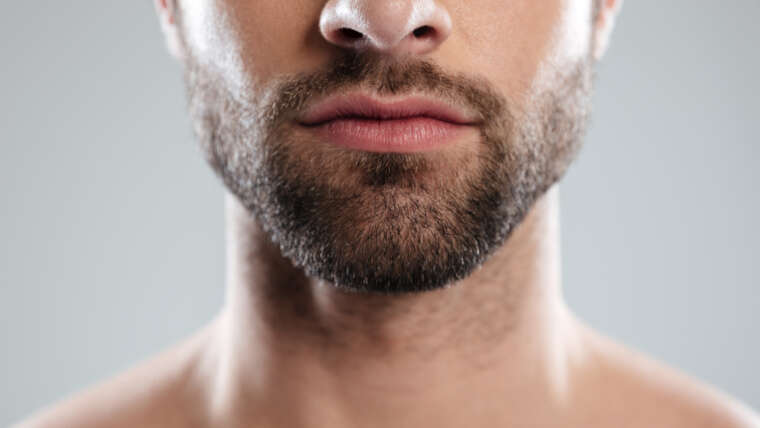 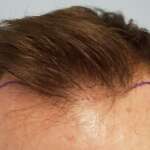 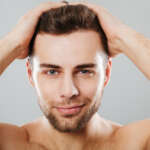 Having a hair transplant in Summer time. All you need to know